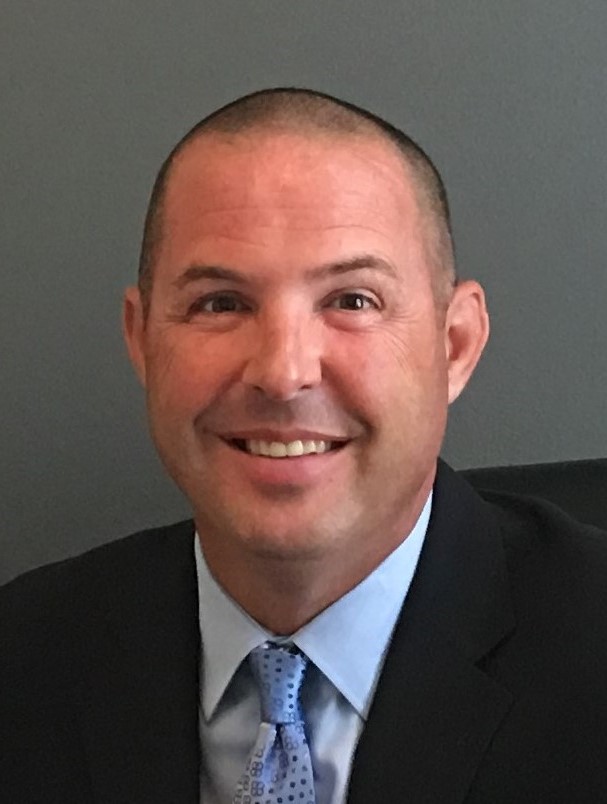 Craig Redding has been the Chief Executive Officer of Stealth Air Corp since October of 2017. Redding has over 25 years of investment banking experience with an expertise in creating strategy, company process, and finance in primarily small to mid-sized companies.  He has been integral in raising hundreds of millions of dollars through his extensive network and personal rolodex.  Redding has helped guide several startup companies from inception, through financial strategy activities, capital raises and both public and private offerings.  Redding possesses significant business experience and knowledge when it comes to startup companies, including SEC reporting, corporate governance and compliance, as well as budgeting and business valuations.  Prior to joining Stealth Air Redding developed a large mortgage brokerage firm in 1998 which he ran successfully until he sold the firm in 2006. In early 2008 Redding started Craig Redding, LLC, a private consulting firm, which he ran until 2015. He currently holds the position as President/CEO of Triumph Investor Relations from 2015 until present.