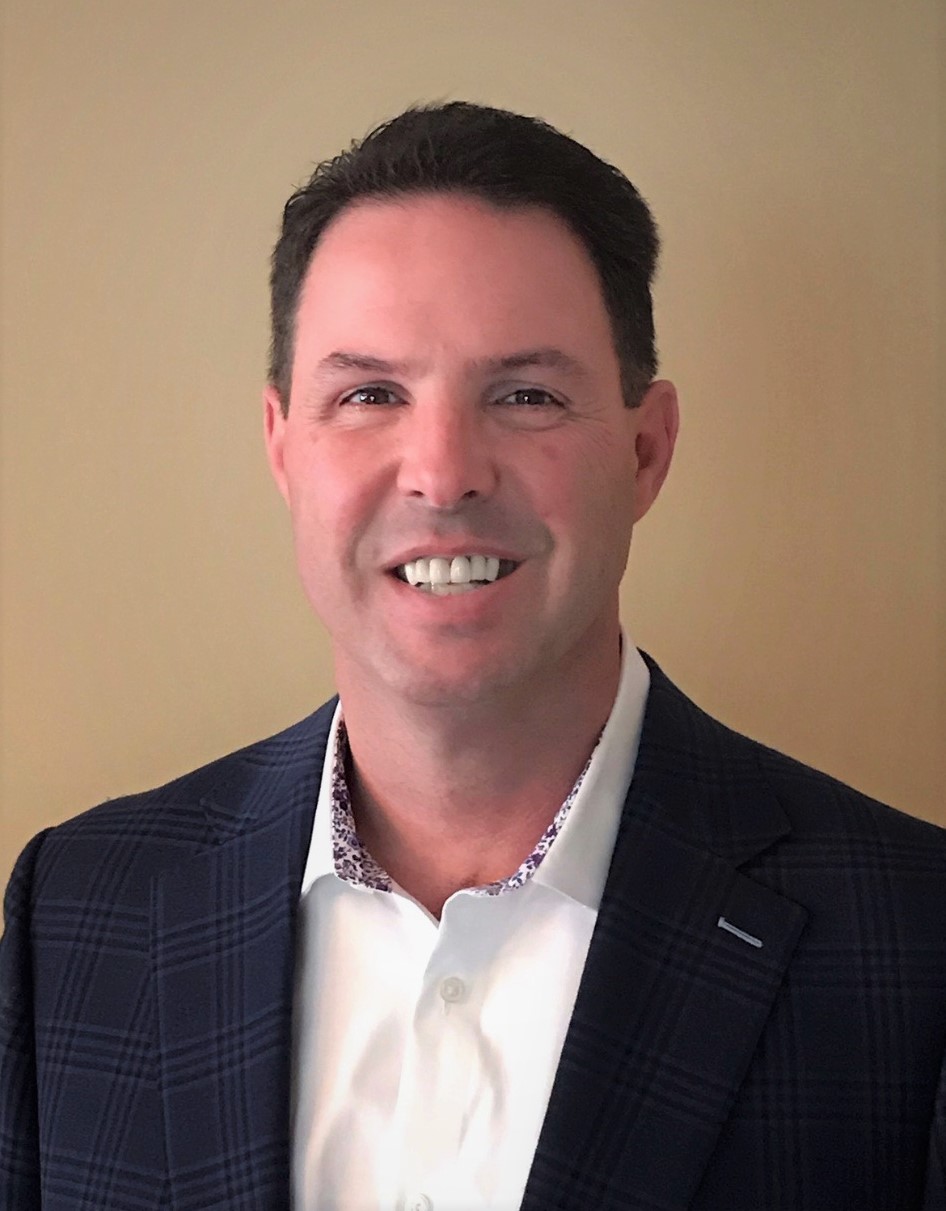 Gary Redding is currently the VP of Sales & Business Development for Stealth Air Corp.  He began working with Stealth in a consulting capacity in 2015 and formally joined the management team in 2017.  Mr. Redding has over 35 years’ experience in sales and business development which began in his teens when he started and grew GMC Sports Memorabilia to help pay his college tuition.  Previously, Mr. Redding worked for several years as an investment advisor.  From 1992 to 1998, he worked for a few boutique investment firms on Long Island until he was recruited by Starr Securities in 1998 to move to Wall Street where he ran their retail division until 2006.  In 2006 Mr. Redding started W. E. Advisors, Inc., an advisory firm focused on assisting small to medium sized companies on structuring and launching their developments as publicly traded entities.